With the new Authentic Game Flow, user-controlled Decisive Moments, and enhanced Ball Physics System, you'll be put at the centre of the key moments in each match you play in FIFA 20. 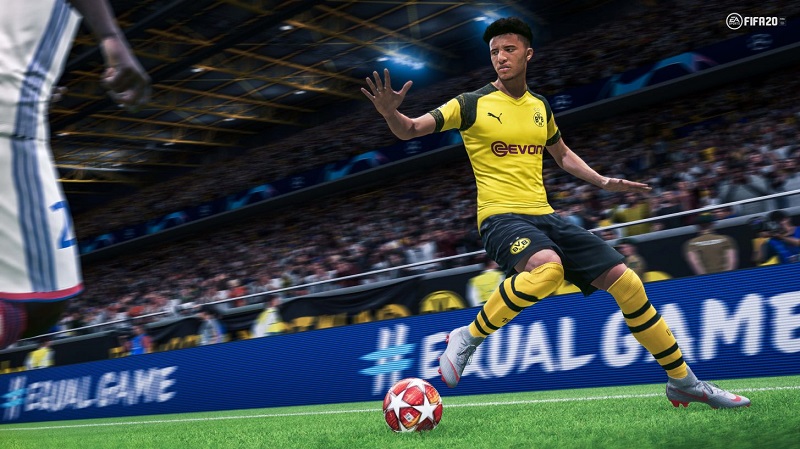 Decisive Moments
Decisive Moments give you more control over the moments that determine the outcome of a match. From Composed Finishing in the final third to Controlled Tackling at the back, along with new Strafe Dribbling and a Set Piece Refresh, you'll have increased input in the key stages of each game.

* FIFA 20 is available for pre-order now on PlayStation 4, Xbox One, and PC.